Coming from a military background, we know that the mission comes first. Since the beginning, our objective has been to provide cutting-edge security, protection, and peace of mind for anybody who needs it. We achieve this by developing systems that are simple, accurate, smart, tough and cost-effective. Simple. 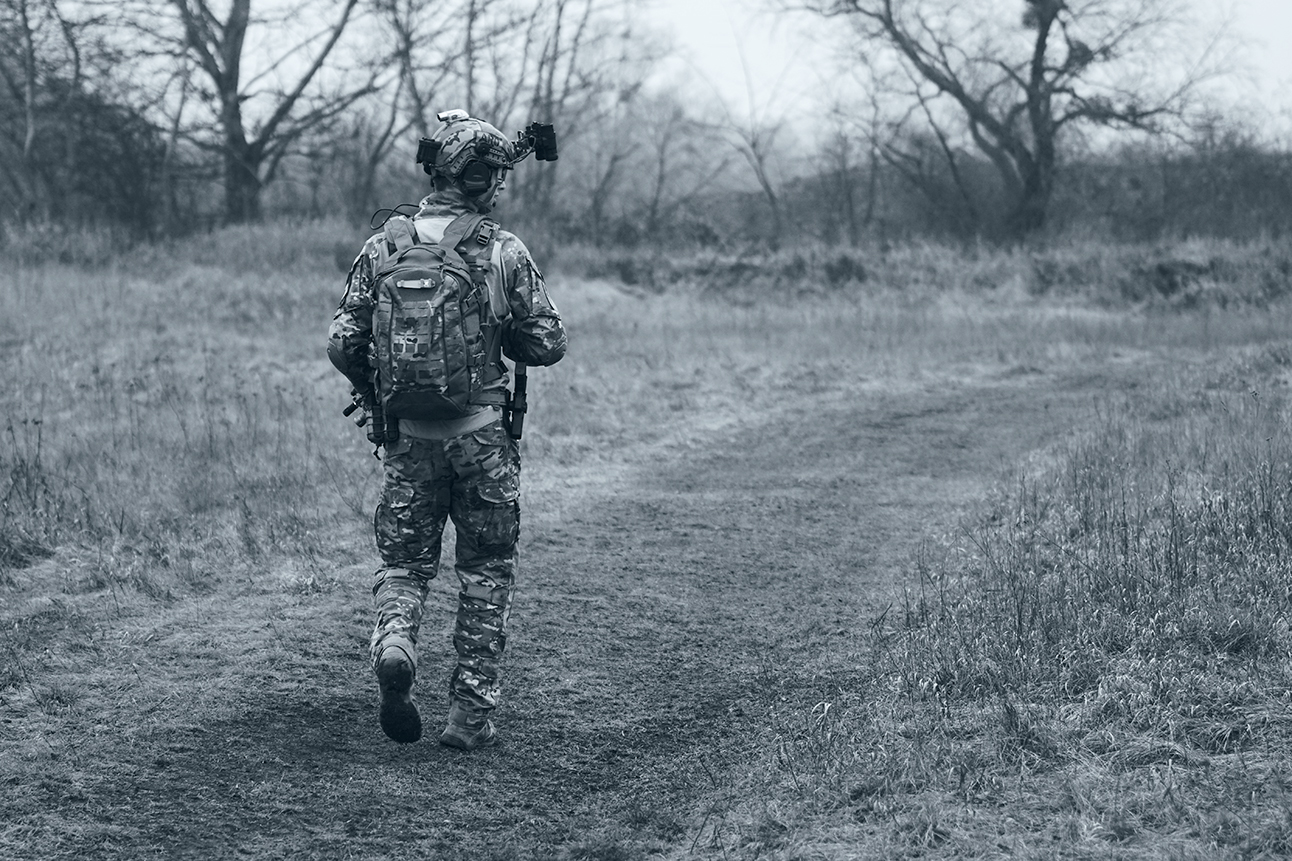 Our roots are firmly in the defence industry. Reconeyez systems available today and in the future are the result of solving problems that are faced by modern-day military and border protection.

We started the development of the first generation of sensors in 2007 to address the need for monitoring and reporting on remote stretches of NATO’s and European Union’s external borders. The system was developed and tested based on the input and requirements from The Estonian Border Guard. That first generation was released and deployed for border surveillance in 2009.

Since then, Reconeyez systems and their military counterparts have been used to help to stop international smuggling, illegal trafficking and border crossings, acts of sabotage, unauthorized entry, and theft. Making it the technology of choice among defence forces, border guards, critical infrastructures, private security, and commercial sectors all over the world.

We believe in a future where security and protection are simple and obtainable by anyone. So we are committed to developing our state-of-the-art machine learning and artificial intelligence algorithms and finding more efficient ways of combining them with our low power routing mechanisms and communication protocols.

To create a fully autonomous protection system that is even more precise, efficient, scalable and requires minimum human intervention. 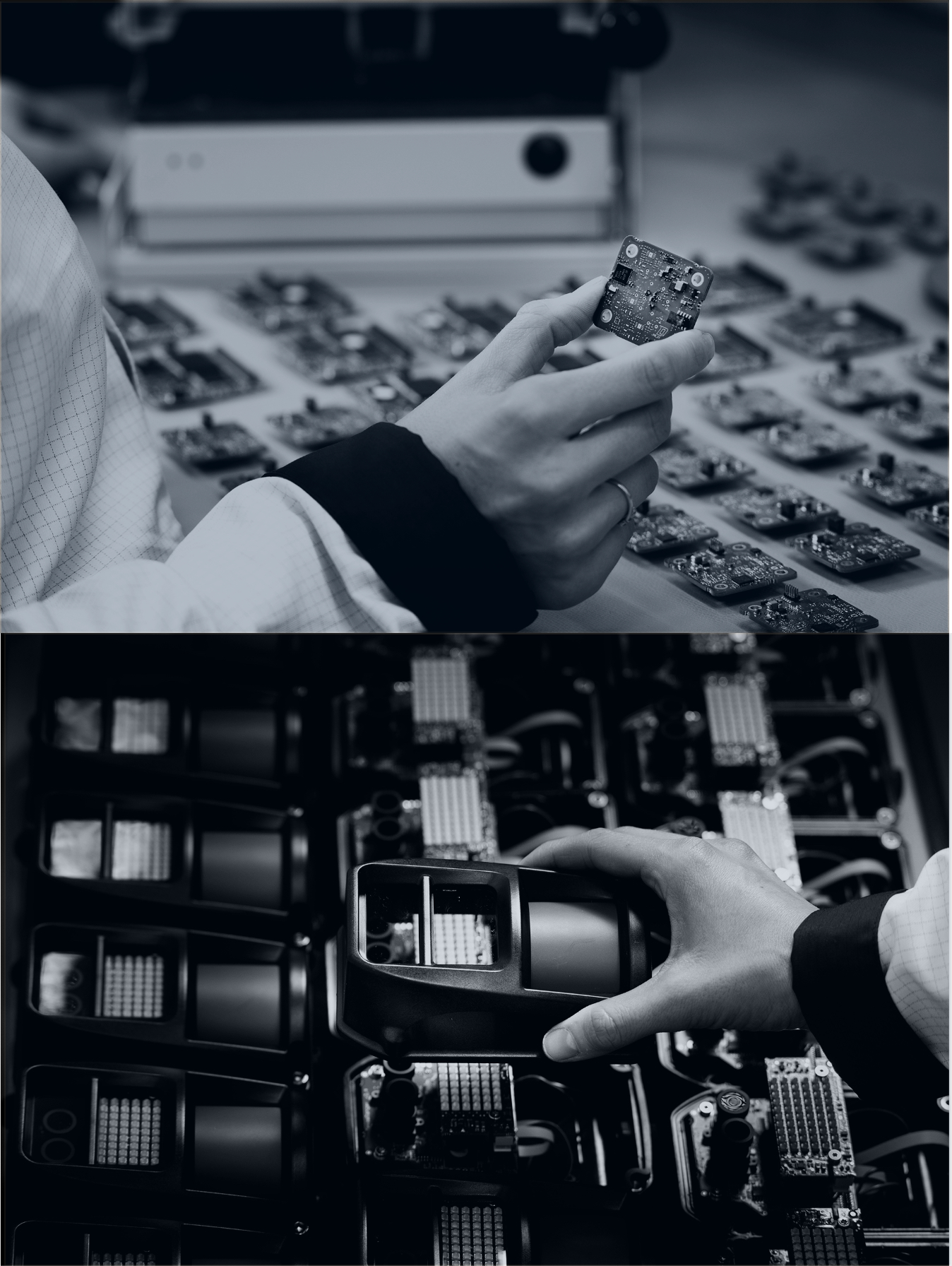 devices communicating
with our Cloud

photos analyzed by
our artificial intelligence 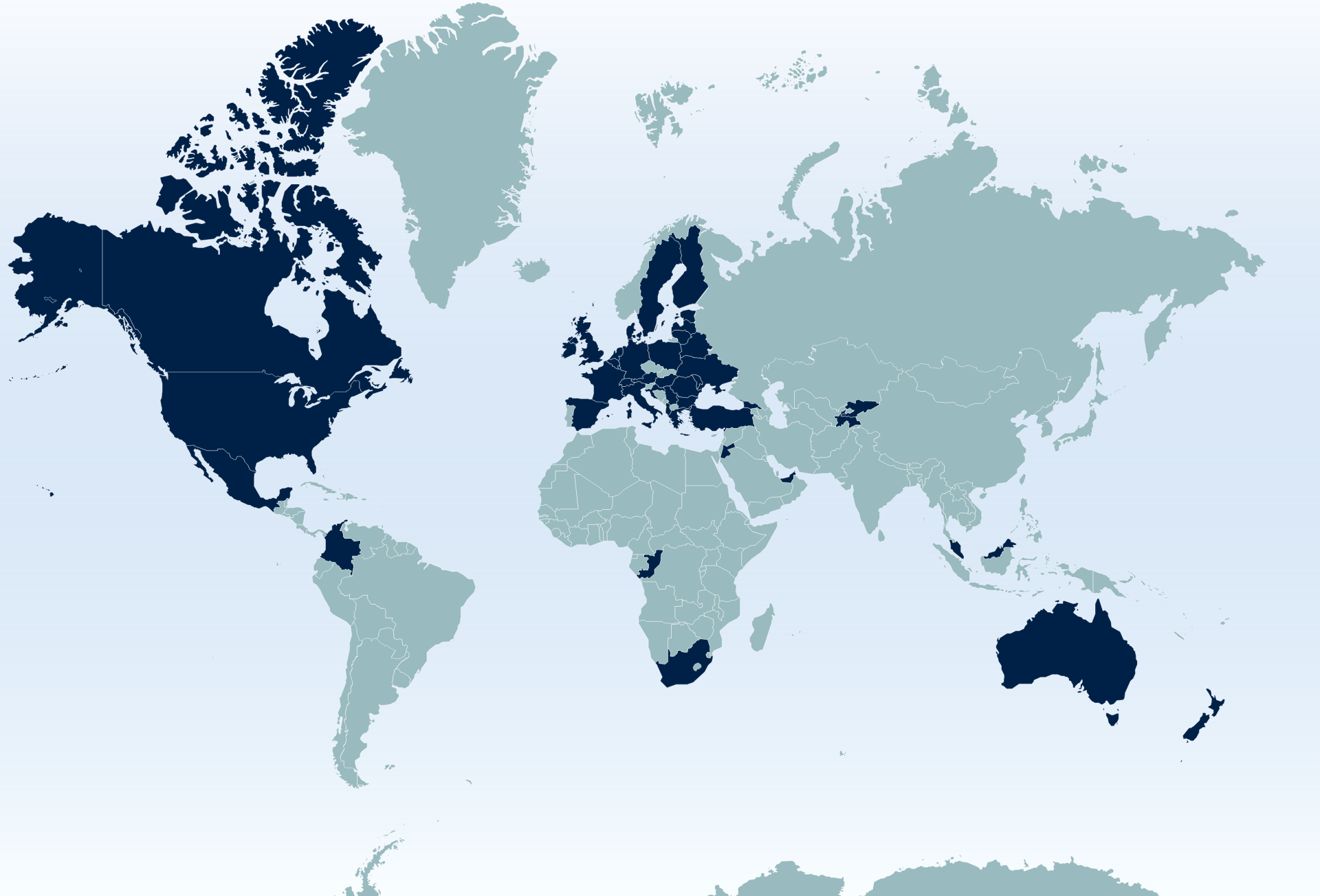 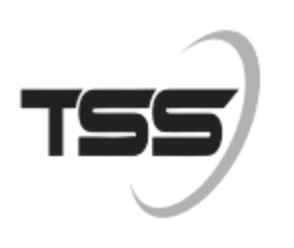 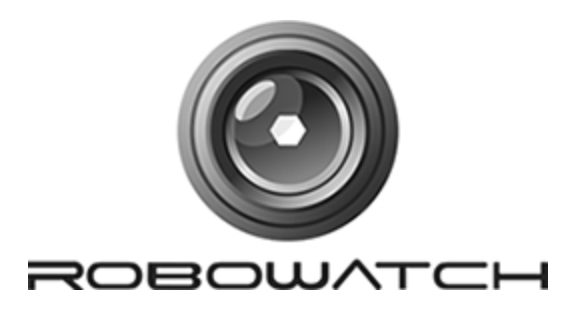 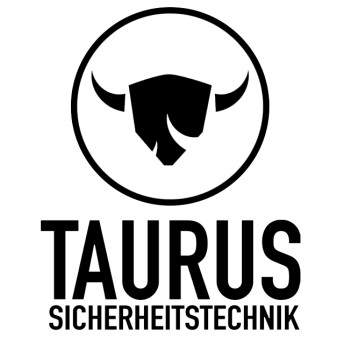