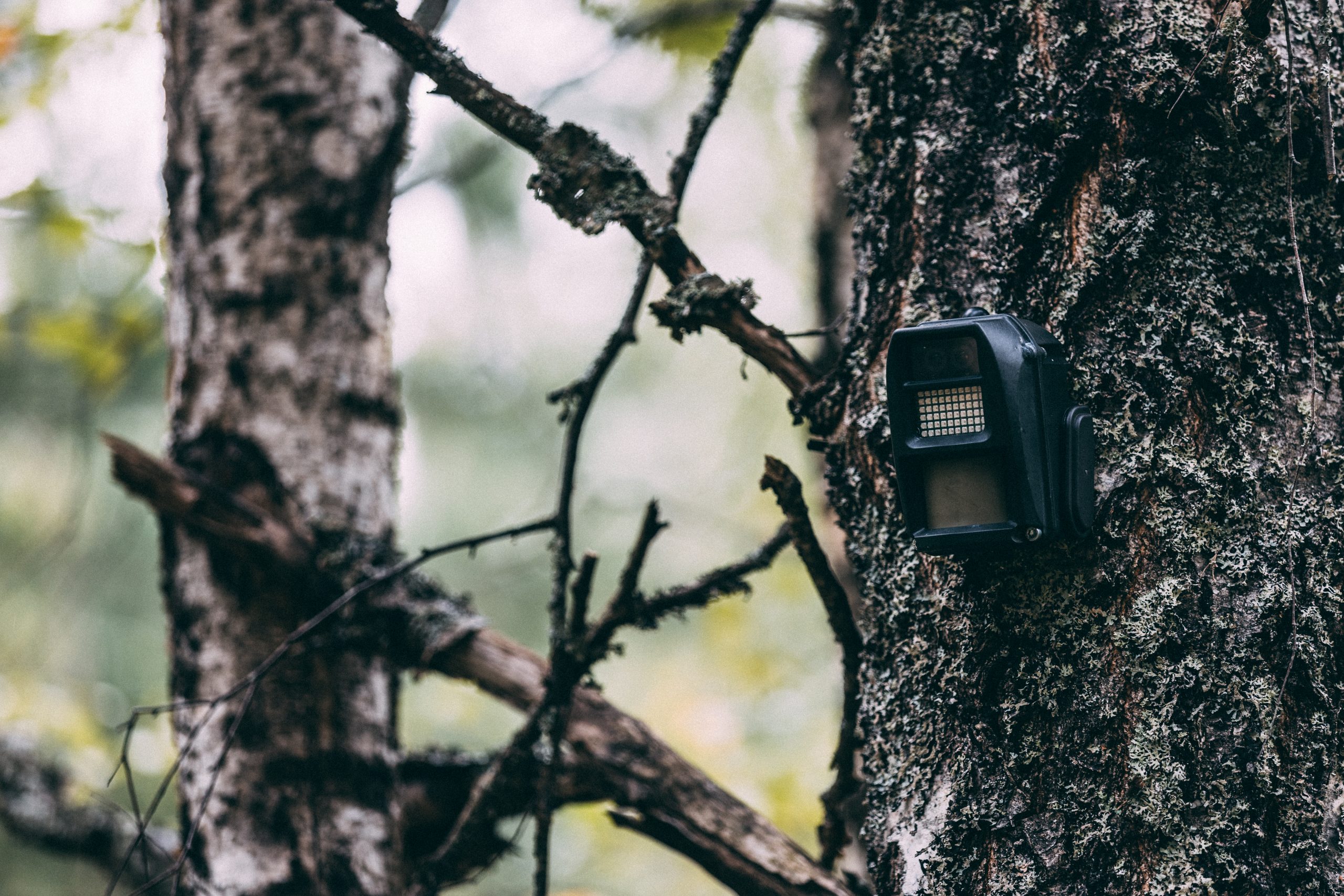 Due to the ever-increasing need to monitor internal and more remote areas where electricity is unavailable, Parco delle Groane decided to install Reconeyez to safeguard the area.

Parco delle Groane is a protected natural area of Lombardy established in 1976. It extends over 8249 hectares and touches 28 municipalities, the Municipality of Milan, the Metropolitan City of Milan, and part of the Provinces of Monza and Como.
The Park is highly appreciated for its cycle-pedestrian itineraries. It is home to rich flora and fauna, features elements of geological interest, and numerous sites of historical-artistic value and industrial archeology.
Protecting this park is therefore very important but not easy to perform due to the numerous points of interest to be monitored in such a big area.

The Regional Tender for Security in Parks

For this security project, Parco delle Groane has taken advantage of the “Tender for Cameras in Parks” financed by Lombardy. It supports Municipalities and Park Authorities in buying and installing video surveillance systems and camera traps to be used in parks and regional protected areas to back up the local police in their everyday job.
53 bodies have already benefited from it thanks to the first budget of 3.5 million Euros allocated in May 2022. Given the success of the tender, the Region allocated another 11.2 million Euros budget starting from September 2022 to support 235 more municipalities.

The growing occurrence of criminal events, acts of vandalism, and the constant abandonment of waste have led the Park Authority to develop a large-scale protection project, starting from the most sensitive areas and evaluating a later expansion. The so-called “Groane Security Project” was born, and Reconeyez was selected to be the core of the plan because of its technical characteristics.
– Reconeyez can be installed in areas where electricity is unavailable, thanks to the long-lasting lithium-ion batteries. This enables continuous monitoring without frequent maintenance.
– Reconeyez devices can be repositioned quickly and easily, even by installing them to the trunk of a tree (using a special screw that doesn’t damage the plant). The ability to move the system is fundamental when the “hot spots” constantly change.
– The devices can work everywhere using a 4G mobile network (phone SIM). Moreover, alarms and detected images are delivered in real-time via the Cloud to those in charge of park security.
– Artificial Intelligence can automatically filter false alarms like vegetation movements or animal passage.

Reconeyez is a European product manufactured in Estonia. Originally created for border control, it guarantees high performance and data security reliability.
The system consists of 3 elements: the Detector, a device equipped with a double day & night camera, PIR movement sensor, IR illuminator, and 2,4 GHz LAN radio transmission system. Through the Bridge, a receiving and transmitting device equipped with a phone SIM slot, the system can use 4G/LTE Internet connectivity to upload images directly to the Cloud.
Thanks to the most advanced Artificial Intelligence algorithms, the system can analyze what happens in the scene, catalogue objects (people, types of vehicles), and filter false alarms.
The product selection and project implementation
Reconeyez is distributed in Italy by Bettini Srl, based in Saronno (close to  Milan), which specializes in video surveillance systems. Bettini manufactures video recording systems and cameras branded GAMS and distributes video surveillance solutions of selected companies.
The installation was assigned to the company Electronic System Srl, based in Lentate sul Seveso (Como area), which had the responsibility to select on the market a product that could fit the park’s needs and to support the development of the project. They also installed and set the devices on-site from August to September 2022.

The CEO of Electronic System, Eng. Gaia Monti is satisfied with the project: “Reconeyez is a new solution on the market that we got to know through an advertising campaign by Bettini. At this moment, ours is among the biggest plants in Italy, with 20 systems installed in the park. We were among the first to believe in this technology, and with good results. We hope that in the future, the park will decide to expand the project and that we will be able to bring the advantages of this product also in other places”.
Captain Girelli, Director of Parco delle Groane, is among the project’s biggest supporters, together with his team, which closely followed the work and fine-tuning of the system. ” In a few days, considering that the plant was finished in September, we could see this technology’s potential first-hand. For example, we already detected several vehicles that entered the area without permission,” comments Girelli.
Alessandro Puppo, area manager of Bettini, is also satisfied with the project: “It was a challenging project: Bettini has deployed resources and skills to support the project with in-depth technical knowledge of the product and with consultancy alongside the process. It was a very fruitful collaboration that involved the manufacturer, the distributor, the installer, and the end user”.
The manufacturer was also actively involved in the project through Stefano Torri, VP of International Sales Reconeyez. “We entered the Italian market only at the end of 2021, and we are happy that we have already had the chance to provide our product for big and important projects like this one. Our solution has many applications, and protecting parks and remote areas is one of the most typical and effective ones, according to our experience in other countries. Reconeyez evolves with the market mostly thanks to feedback from projects like this, which give us clues for constant improvements. New tools will be available soon, but I don’t want to reveal too much yet,” says Torri.

We are sending monthly update about our product and services. If you would like to learn more about us please sign up.

We combine artificial intelligence, low-power communications and groundbreaking hardware into a simple, easy to operate and maintain autonomous surveillance system.

A letter to (urban) Reconeyez installers

Reconeyez has launched the new Cloud

Interview with Gary Frith: “Not many can say that their devices are used and trusted by the military!”